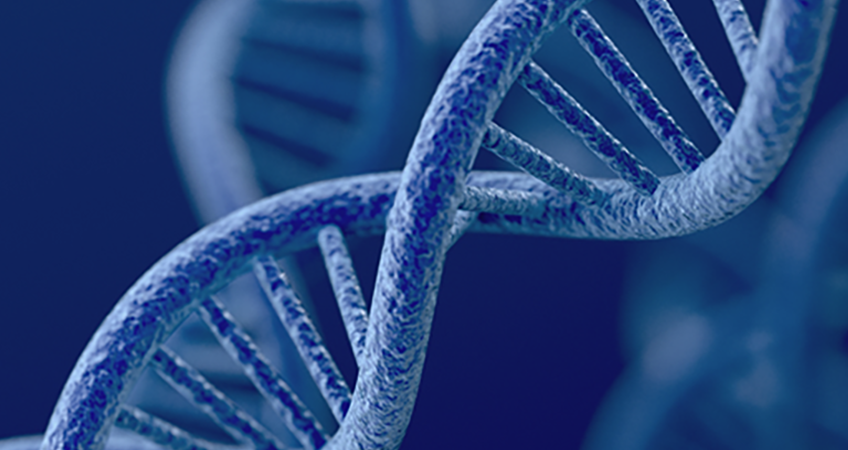 WHAT IS PREIMPLANTATION GENETIC DIAGNOSIS?

Preimplantation Genetic Diagnosis is an established technique used since the late 1980s to detect genetic abnormalities in embryos created by artificial fertilization prior to implantation in the uterus. Preimplantation genetic diagnosis is an alternative solution to the methods of prenatal diagnosis (either with CVS or amniocentesis) for couples at risk of transmitting a hereditary disease to their children.

In prenatal diagnosis, if it is found that the pregnant fetus is infected with a genetic disease, the couple will have to decide whether they wish to continue pregnancy or to terminate pregnancy. Instead, preimplantation genetic diagnosis combined with IVF allows fertile and sub-fertile couples to acquire a healthy child without having to think about the possibility of stopping a pregnancy.

WHICH PATIENTS BENEFIT FROM THE TEST?

Preimplantation genetic diagnosis can benefit every couple with a known increased risk of inheriting a genetic disorder or condition to their child. It is also applied to IVF couples undergoing PGS in order to increase the probability of pregnancy, by selecting non-aneuploid embryos (e.g. older women (>35), with a history of miscarriages, repeated implant failures in previous attempts, men with non-obstructive azoospermia or known increased aneuploidy in spermcells).

WHICH DISEASES CAN BE DIAGNOSED WITH THISTEST?

HOW IS PREIMPLANTATION GENETIC DIAGNOSIS APPLIED?

Preimplantation Genetic Diagnosis begins with the normal process of IVF involving ovarian stimulation, egg collection, sperm recovery and fertilization in the laboratory. The embryos are then grown in culture for 3 days until they reach the stage of 6-8 cells. PGD involves the removal of a single cell (embryo biopsy) from the fetus and the genetic diagnosis of this cell. More analytically embryo biopsy is usually performed on the morning of the 3rd embryonic development day, where it has reached the stage of 6 to 8 cells (first stages of the cleavage stage). One or two blastomeres are carefully removed after opening the ovule's transparent zone chemically or mechanically, or using a laser, without causing any damage to the future development of the embryo. At this early stage of embryo development, all cells have the same potential for growth, therefore removal of one or two cells from the embryo is not harmful and the embryo can continue its normal development.

Genetic diagnosis is done using various techniques, based on the disease to be avoided.

After the we have the results of the test, only the normal embryos are then transferred to the woman's uterus for implantation so that the pregnancy starts with knowing that the fetus is healthy.