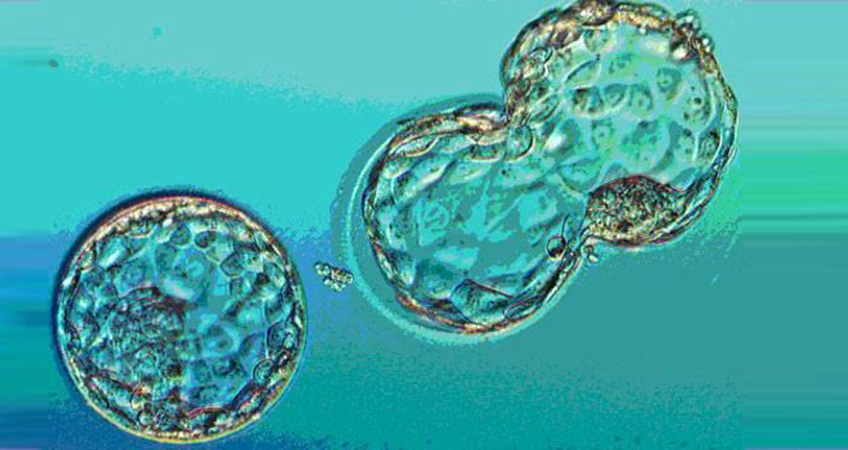 The term assisted hatching is used to describe the procedure of opening a small hole to the transparent embryo belt which envelopes it as a cell. Using a special laser attached to the microscope of the laboratory, a precision cut is made in order to facilitate the implantation of the embryo to the uterus.

WHEN IS THE TECHNIQUE USED?

WHY WE COULD USE THIS TECHNIQUE?

During the in vitro fertilization, the embryologist can facilitate the embryos task – technically assist hatching – by opening a small hole or by thinning a small area of the surface of the transparent belt with the use of laser, before it is transferred to the uterus. The method increases the probability of the embryo to attach to the endometrium successfully and alongside that the possibility of a pregnancy. On the other hand, it has to be stated that this particular technique can potentially harm the embryo and is therefore implemented only when deemed necessary by the embryologist.

In order to implement this technique six (6) basic parameters should be met: