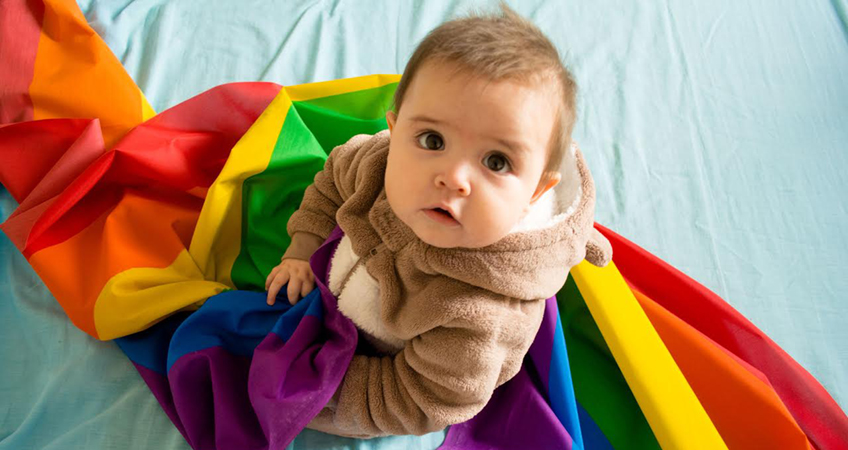 The Mediterranean Fertility Institute is among the few fertility centers in the world that have the potential to address all aspects of surrogate motherhood. Dr. Ioannis Giakoumakis and our team of experts since 2006 have the experience of helping patients who want to have their own child through the surrogate motherhood program. Since 2002 the altruistic gestational surrogacy is legal in Greece after a special permission of the court. All other kinds of surrogacy are prohibited. The oocytes of the intended mother or from an anonymous egg donor, get fertilized by the sperm of the intended father or an anonymous sperm donor. These embryos will be transferred into the uterus of the surrogate mother. So the surrogate mother has no genetically relation with the baby.

The surrogate motherhood program is only for married couples, co-habiting couples and single women. No Greek citizenship for intended parents baby!

The surrogacy only applies to women who cannot become pregnant due to medical problems such as:

Upon arrival of the patient at the Center, the first counseling appointment is made with the person in charge of the surrogate motherhood program. Fill in your questionnaire about your medical history and get to know your doctor and our embryologist.

Your appointment with the Director and specialist on IVF issues, Dr. Ioannis Giakoumakis, follows. You discuss all your medical issues and fertility problems together, in order to understand and proceed with choosing the appropriate IVF method based on your personal needs.

Having completed the first medical part of the program, your organization of the legal process is next. Only if you wish, we can put you in contact with legal counsel of our center. It will help you better understand the Greek law on surrogate motherhood and the steps you need to follow to successfully complete the process.

Our center to initiate the medical procedure of the program, should have your court decision in our possession. That is, the written consent before the court, between the ordering parents and the surrogate mother.

Then the final stage of the program follows. The medical follow-up of the ordering parents and surrogate mother. At this stage, either the mother’s or the donor egg is collected. Laboratory fertilization of eggs with sperm (partner or donor) is performed next. Finally, the process is completed by transferring fertilized eggs (embryos) to the uterus of the surrogate mother.

As mentioned before, the surrogacy program in Greece is always altruistic. The agreement with the surrogate mother, should be made without financial compensation!

The following are not considered, by Law, as financial compensation:
a) The payment for any expenses necessary for the artificial insemination procedure, the pregnancy, the delivery and the childbed.
b) The restitution for any damages incurred and lost wages by the surrogate because she left her work or she took an unpaid leave of absence during the periods (and because) of insemination, pregnancy, delivery and childbed.

In Greece, surrogate motherhood has been approved by law (Article 1458 of Government Gazette 3089/2002) and since July 2014 has opened its doors to foreign residents (N. 4272 / 11.07.2014).
This change allows for the legal request of judicial authorization of surrogacy by foreigners who do not live permanently in Greece, using temporary accommodation.

The legal authorization must be granted by the court which will consent and will pass judgment. The Woman who wishes to have a child by the method of the surrogate motherhood should apply to the court, which will issue a decision if it finds out that the following conditions are fulfilled:

1. The patient(s) [intended parent(s)] making the request and wishes to have a child should prove to be medically impossible for her to gestate.

2. The Woman (surrogate mother) offering to carry the baby should be healthy and able to conceive and should undergo a thorough psychological evaluation.

3. The eggs that will be implanted to the surrogate mother must not belong to her, but they have to be retrieved either the woman wishing to have a child or from a donor. In this way, the legislator wants to exclude the condition of full substitution in maternity (i.e. the surrogate mother to be the biological - genetic mother of the child).

4. All people involved (if the surrogate mother is married and her husband) should agree in a written consent that they accept to submit to this process and that there is no financial exchange. In this case, the private written consent is sufficient and there is no need for contract.


The age limit of the intended mother is fifty (50) years old and the trial takes place "behind closed doors" in order to protect the privacy of the parties. If all of the above conditions are fulfilled, the court provides the necessary judicial authorization. Only after a relevant judicial authorization by the court order permitting the application of this method, the physician can proceed to the corresponding medical practice, namely the process of IVF.

The process we have described above is one of the most helpful in the world, since the Greek law provides guarantees for people who resort to this method.