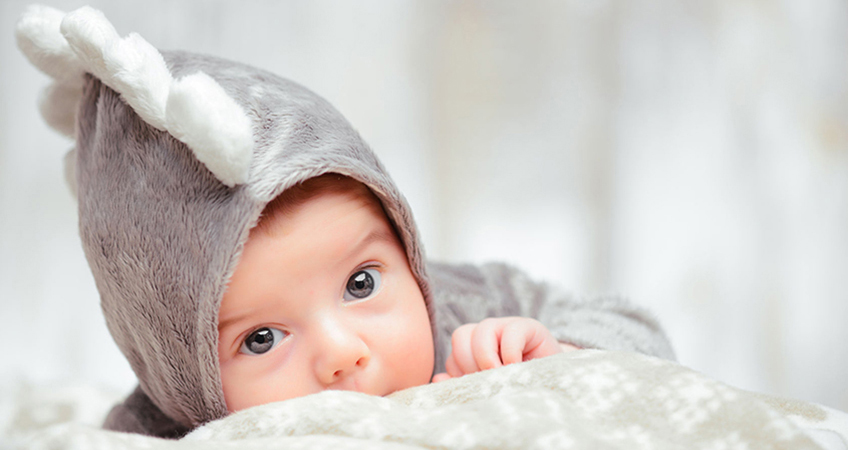 Microfertilization ICSI (Intracytoplasmic Sperm Injection) is an IVF method during which only one sperm is injected directly to the egg under a powerful microscope.

Microfertilization ICSI is successfully performed around the world from the beginning of 1990 and has brought revolution to the male infertility treatment, as it bypasses the barriers of fertilization thus giving hope to many infertile couples to have their own child.

WHEN IS ICSI MICROFERTILIZATION USED?

ICSI Microfertilization technique is generally indicated in cases of severe male infertility such as oligospermia (little sperm), myospermia (low mobility, antiperspirant antibodies), as well as in cases of unexplained inability to fertilize the egg by conventional IVF. In addition, ICSI Microfertilization can be used in cases of azoospermia (no semen) due to either vasectomy, a spinal cord injury, or other reasons. With the help of a urologist, sperm can be extracted from the testicular tissue either after testicular aspiration (FNA) from the testicles and epididymis, or with TESE under local analgesia and mild anesthesia.

WHAT IS THE PROCEDURE OF ICSI MICROFERTILIZATION?

The ICSI technique is similar to that of conventional IVF, but instead of fertilization taking place on a plate in the laboratory, the embryologist inserts a single sperm directly into the cytoplasm of each egg to fertilize. In particular, in the laboratory under a high-powered microscope, a holding pipette stabilizes the egg on one side while on the opposite side a thin, hollow needle containing the selected sperm is inserted into the cytoplasm of the egg. Following ICSI Microfertilization, growth and development of embryos are no different from embryos fertilized through a conventional IVF treatment cycle.

The success of the ICSI technique depends on various factors, such as sperm viability, egg quality, effective egg activation, and the ability of the egg to withstand intra-cytoplasmic manipulation. The fertilization rate per egg using this technique is 65-75%.Potential factors that can affect successful pregnancy rates (and successful birth rates) with ICSI Microfertilization are similar to those of conventional in vitro fertilization.