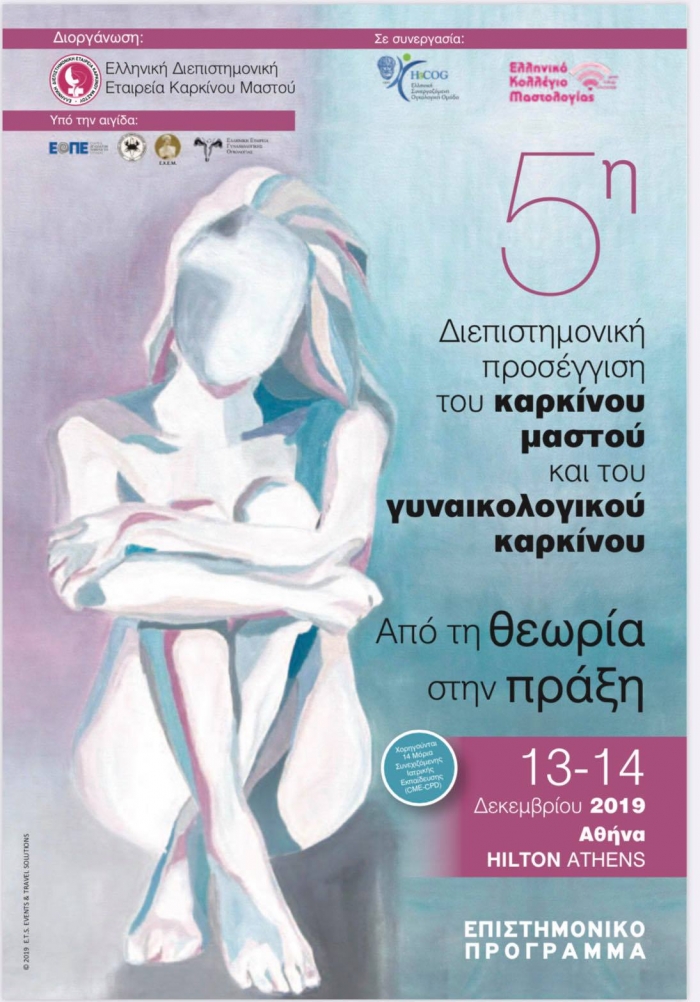 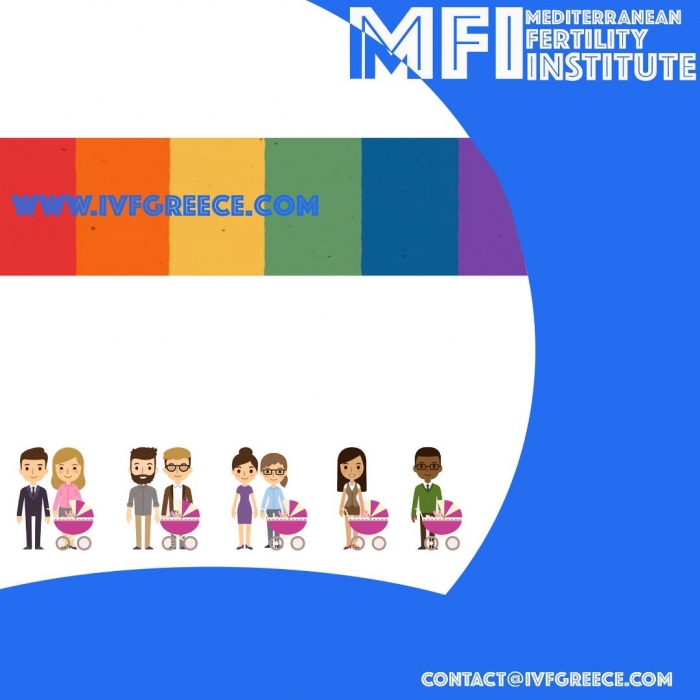 10 December 2019
The Mediterranean Fertility Institute is among the few fertility centers in the world that have the potential to address all aspects of surrogate motherhood. Dr. Ioannis Giakoumakis and our team of experts since 2006 have the experience of helping patients who want to have their own child through the surrogate motherhood program. Since 2002 the altruistic gestational surrogacy is legal in Greece after a special permission of the court. All other kinds of surrogacy are prohibited. The oocytes of the intended mother or from an anonymous egg donor, get fertilized by the sperm of the intended father or an anonymous sperm donor. These embryos will be transferred into the uterus of the surrogate mother. So the surrogate mother has no genetically relation with the baby.
The surrogate motherhood program is only for married couples, co-habiting couples and single women. No Greek citizenship for intended parents baby!
The surrogacy only applies to women who cannot become pregnant due to medical problems such as:
▪️Congenital absence of uterus
▪️Congenital abnormalities of uterus
▪️Multiple uterine fibroids
▪️Medical conditions that make pregnancy dangerous for a woman's life, such as congenital heart disease
▪️Cases of multiple miscarriages
▪️Selected cases of multiple failures in previous in vitro fertilization efforts.
Read more at : https://bit.ly/2jWsXB4
Contact us : contact@ivfgreece.com
arrow_forwardRead more...

Ovarian biological age has been proven to be a key-determining factor of fertility. New oocytes do not develop in the ovaries and a woman will have a storage of all the eggs she will ever have on the day she is born. It has been established that a woman’s supply of eggs (ovarian reserve) diminishes with time, which in turn results in a decline in both number and quality of oocytes, as she grows older.