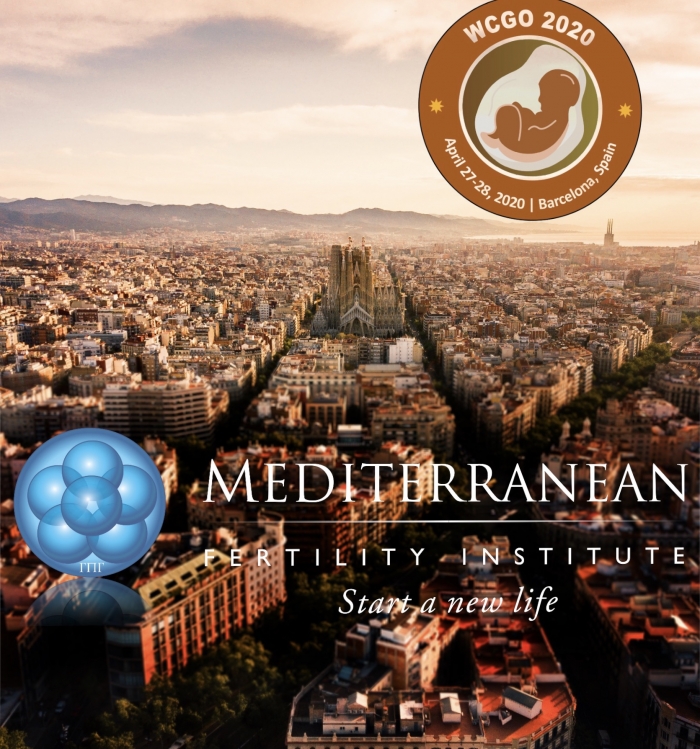 In our aim to be in the forefront of scientific progress, the doctors of the Mediterranean Institute of Fertility have been selected by the World Congress of Gynecological Endocrinology to contribute to the advance of medical knowledge. In particular, we will be presenting the latest data on the legal, ethical and clinical approach of the surrogate motherhood program in Greece. The data that will be presented has been selected from decades of experience in the surrogacy program. See you in Florence! 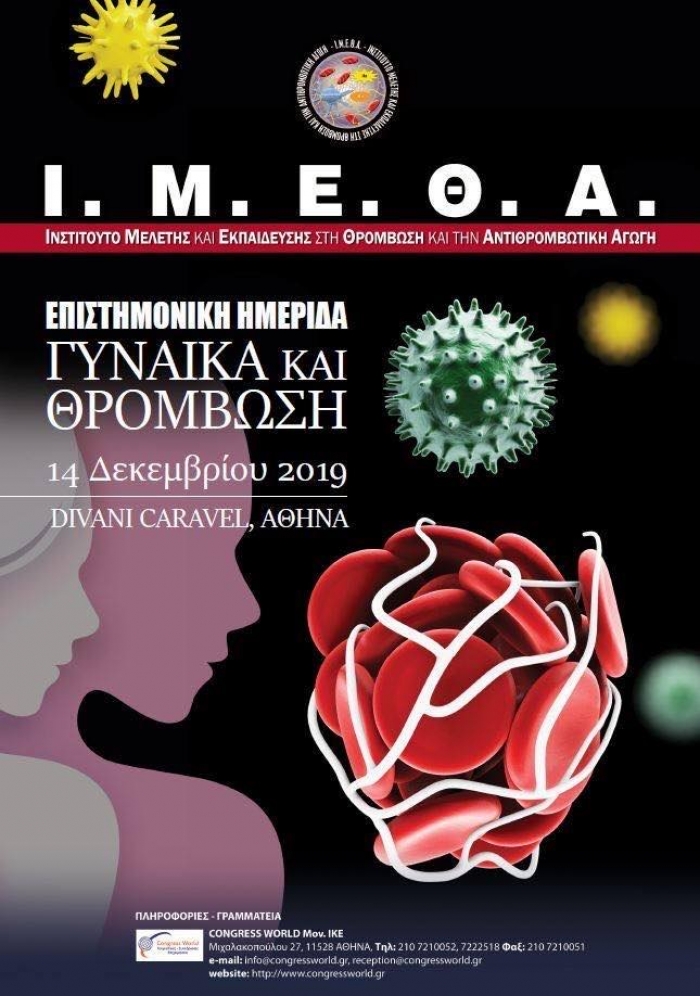 14 December 2019
A representative of the Mediterranean Fertility Centre will take part in the scientific workshop "Woman and thrombosis" which was held in Caravella sofas on 14 December 2019.
For those who want to speak to our representative can call at our call center 30 2821090955
The Mediterranean Fertility Centre is constantly participating in conferences around the world and is always available to the public for any necessary information.
arrow_forwardRead more...
Page 1 of 6