The IMTJ Summit is a high level event aimed at senior decision makers involved in the medical tourism and international patient market. There are many conferences and congresses that have grown up around the industry; most have failed to deliver the content that delegates want and to address the major issues that face the industry. Over the past 3 years in Croatia, Madrid and London, we proved that it’s possible to deliver a medical travel event that delivers GREAT value to delegates, sponsors and exhibitors. Read the FEEDBACK on the 2017 Summit. ​

Almost 40 years ago, Jean Purdy observed that an embryo in a petri dish had divided into eight cells. It was implanted in Lesley Brown, and after nine years trying and failing to conceive, she became pregnant. 38 weeks later, her daughter Louise Joy Brown was born. Louise was the first of more than six and a half million – and counting – babies born by IVF.Today, the practice that seemed so controversial 40 years ago is commonplace. “It’s opened things up for couples that need help, same sex couples, these are all positives,” Louise says. “It’s mind blowing.”Louise will join us at ISMAAR 2018 on Friday 13 April to address the Congress. We are delighted and looking forward to welcoming her.

Louise has said:
“It is great to see all the work ISMAAR is undertaking to advance the role of natural and mild IVF options. Robert Edwards, who helped my mum have me, opened the first ISMAAR congress and he would be delighted to see how his legacy is being taken forward. He was passionate about increasing access to IVF treatment and reducing the health complications for women and children. Natural and mild IVF techniques are doing just that.

I am the result of natural IVF and where it can work for a woman it should definitely be the first port of call.

IVF has moved on incredibly since I was born and there are so many different techniques and treatment options available to people. I always believe that people should have treatment that is as natural as possible. We must trust the doctors and scientists, along with the regulators, to have the best interest of those being treated for infertility and children as their top priority.” 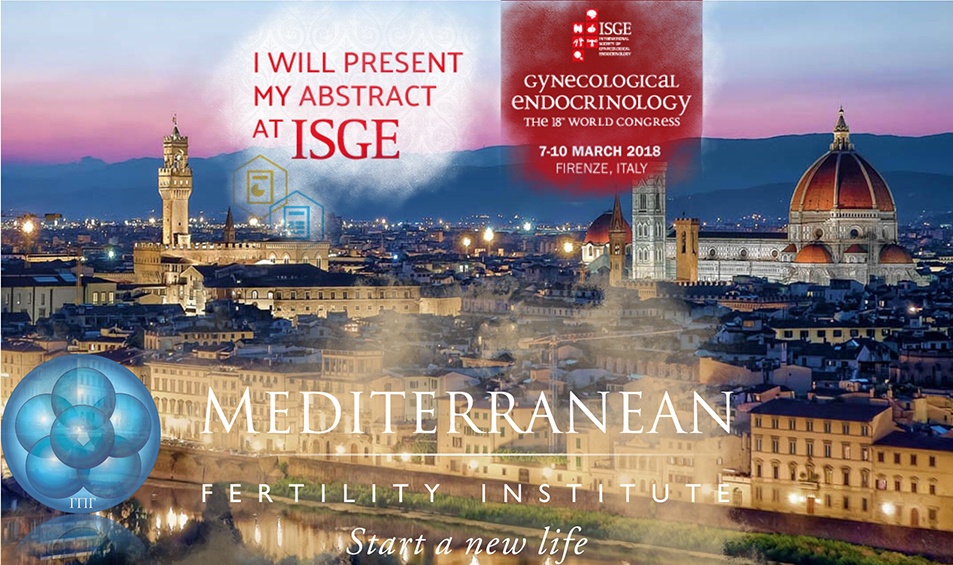 The Society operates through 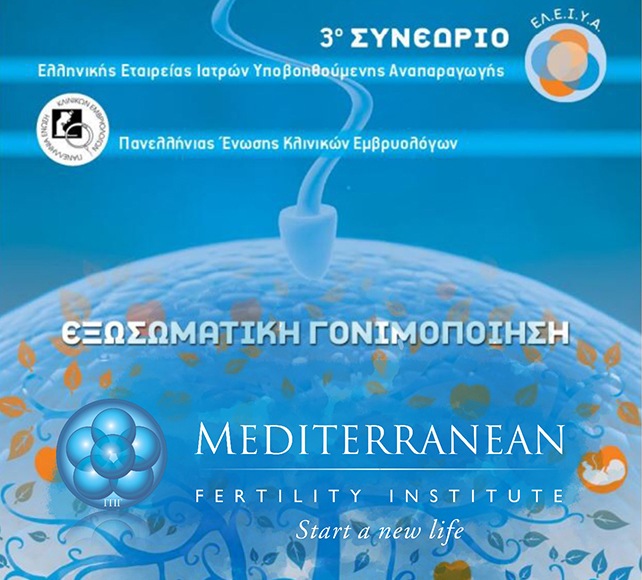 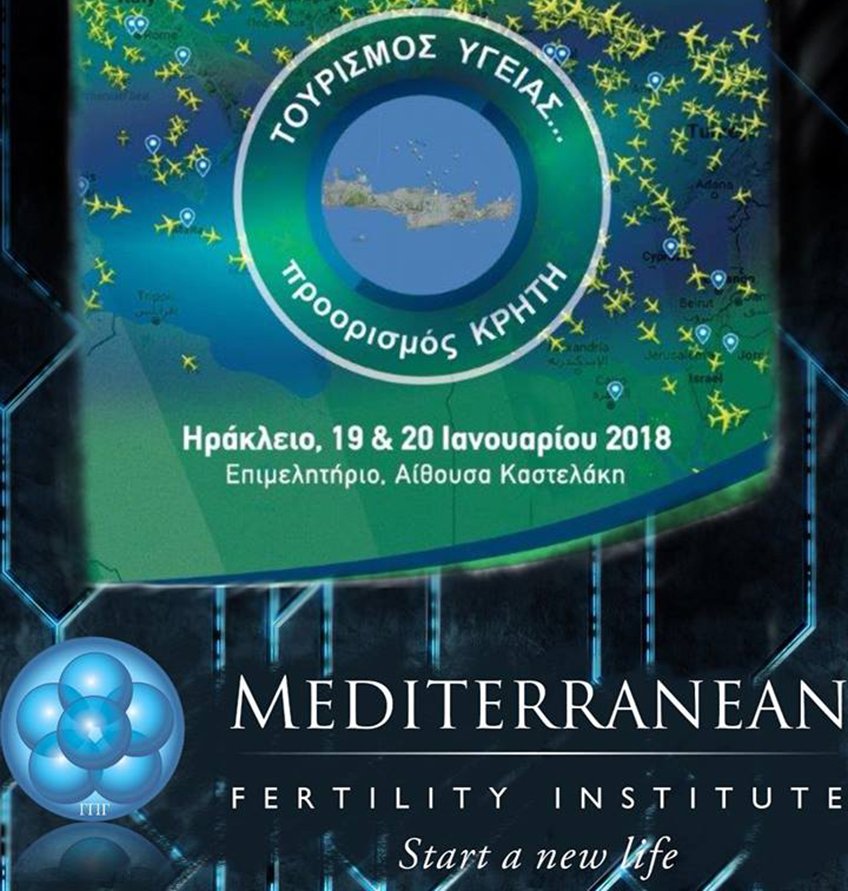